By clicking enter, I certify that I am over the age of 21 and will comply with the above statement. 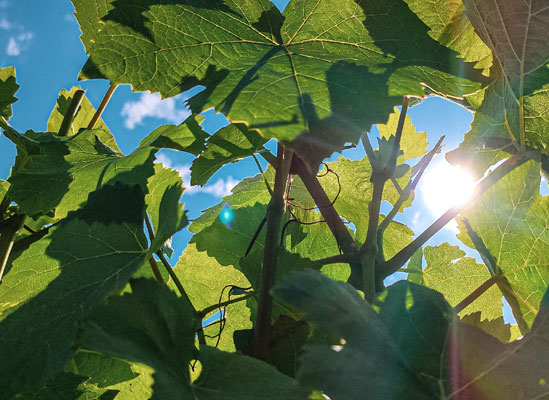 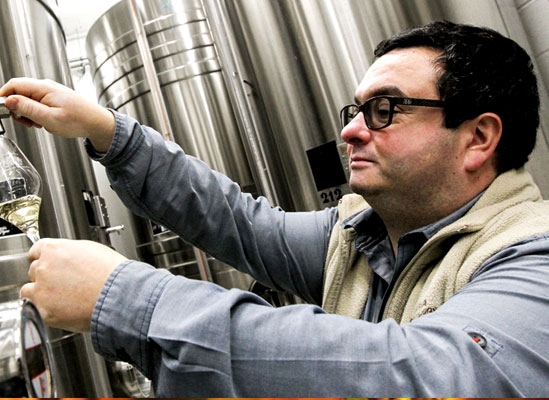 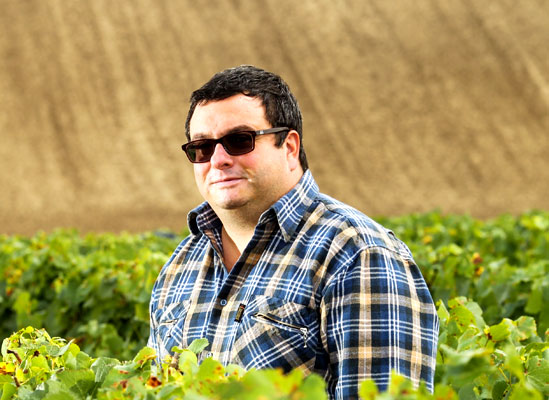 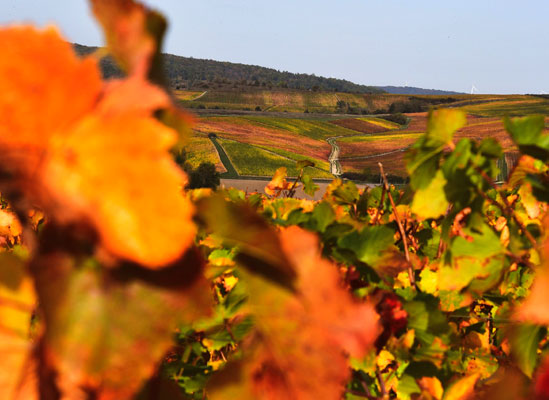 In the south of the Champagne region, the vineyards of our property extend over the sunny hillsides of Vallée de l’Ource and the Seine river. The lands of our former Province du Comté de Bar have been strongly disputed for thousands of years, sometimes belonging to the Comté de Bourgogne and sometimes to the Comté de Champagne.

The COUNTY and the VINEYARD

In the 12th century, the vineyard experienced a renaissance thanks to the construction of the Cistercian Abbey of Mores near Celles-sur-Ource.
The monks cultivated the Cellois vineyards with strength and conviction in order to develop the cultivation of the vine. Their role was crucial in the selection of grape varieties and the improvement of wine making.

The Abbey of Mores belonged to the lordship of the Abbey of Molesme until 1250. The prestigious Abbey, with its undeniable influence, was created by Robert with the support of Comte Thibault I of Champagne in 1075.
Throughout its existence, it received the support of powerful lords, especially the Comtes de Champagne. In the middle of the 13th century, there is a major event: Thibaut IV, Comte de Champagne, brought back the Chardonnay grape variety from a pilgrimage to the Holy Land with the Knights of the Temple. According to the legend, Comte Thibaut IV is the one who created Champagne.
The establishment and development of Chardonnay cultivation led to the production of quality wines. The monks invested in wine-making. At the end of the 17th century, there were more than 600 pieces of 205-litre wine in the cellars of the Abbey of Mores.
During the French Revolution, the peasants took over the vineyards and drove the monks out of their abbeys.

The Abbey of Mores was sold in January 1791 and many winegrowers from Celles-sur-Ource, including a family ancestor named Pierre Dangin, bought this national property. He acquired 2.5 “journaux” of fields and 7 of lands between January 1791 and April 1792.
At the beginning of the 18th century, a natural sparkling wine known as "Saulte-Bouchon" is created.
Shortly afterwards, the Champagne wine trade developed.

The Champagne Comte de Cheurlin came back into life in 2000 thanks to Thomas CHEURLIN who developed his own business, while inheriting some lands in Champagne. A few wines were already produced by the company as well as aging wines. Thomas Cheurlin and his oenologist have thus characterised and commented on the robe, nose, mouth and finish in order to create exceptional Champagnes.
Champagne Comte de Cheurlin was born from his desire to create a collection of different champagnes, fitting nowadays taste, combining authenticity and modernity, more focused on French Gastronomy, in order to meet the expectations of French consumers and the striving export trade.

The brand name “Comte de Cheurlin” was created as a tribute to the Comtes de Champagne. The company is almost a century old and derived directly from the 120-year-old Maison CHEURLIN-DANGIN.

Thomas CHEURLIN declared: My constant objective is to create exceptional Champagnes again and again. I care about the heritage of the Champagne family company, which I develop with a precise strategy, and I keep creating and selling the Champagnes according to the various targets in order to attract more consumers...
Since 2000, Thomas Cheurlin has implemented a new long-term strategy.

As a visionary, he set up a planting process and made a point of preserving his land with a treatment that highly respect environmental values.
Champagnes Comte de Cheurlin are the first to apply a vegan process for vinification. See Vinification page.

Since 2007, it has been selected by various sommeliers and Chefs gastronomes who present the values of Champagne Comte de Cheurlin to every new president.
Our Champagne Comte de Cheurlin is offered to the famous international guests in Palais de l’Élysée, Hôtel de Matignon, Assemblée nationale, Ministries and Embassies, but also in the French Embassies abroad and other countries have chosen it for all their Embassies around the World.
Four years ago, Champagne Comte de Cheurlin was present at the White House and the only Champagne on "Air Force One" during President OBAMA...We hope to return in 2021.
Our first wish is to introduce our product and seduce more consumers so that they can enjoy them with their family and friends while dining joyfully all together.
Our second wish is to participate in 2021 in the revival of this beautiful profession of Gastronomy thanks to Michellin-starred Chefs and Maîtres Restaurateurs in France and Europe and around the world...

You can try some popular tags here: